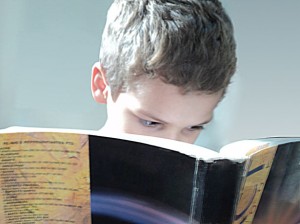 Interested students either beginners or more advanced levels can learn German in London with the language class. The schools offers private and group lessons in Liverpool street or at the student location, office or home. Call today for a quote or a free consultation.