Although many people around the world assume that Spanish is the same everywhere, the fact is that it is different. The Spanish language of South America, for example, is different from that of Spain and even within the two regions. In fact, even within the regions, the dialects differ. So can Spanish people understand each other? The answer is yes, it it just like English where different groups speak differently but can understand each other perfectly clearly. 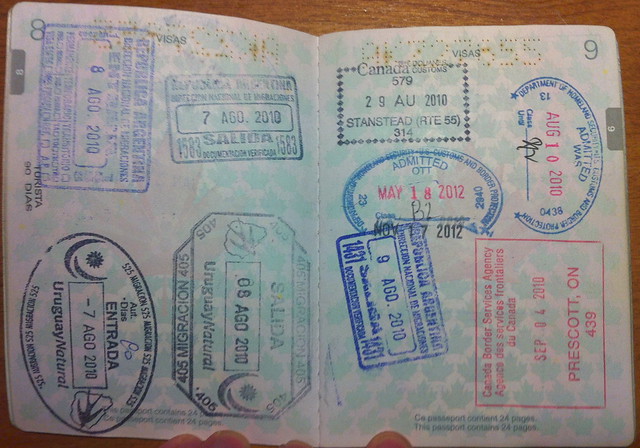 The Spanish language spread around the world when Spain was conquering nations. People in different parts of the world adopted the language but their are mild variations from region to region caused by the native languages they found in places they conquered and this is what has made the slight variations there are in the language today. The laguage itself continues to continue its evolution. There are some pronouns, for example, that were originally Argentina, Paraguay and Uruguay that are today becoming more and more commonly used in the rest of South America.

Verb endings are also different in different regions where the Spanish language is spoken. Verb endings for some phrases in Latin America are different from those spoken inside Spain and they will also change when you go to the Canary Islands. Most of the variations are found in pronounciation. Just like in English, where Americans have different accents from the British and from Australians and so on, it doesn’t matter very much as they can understand each other.

So what does this mean for those who are learning Spanish; not very much. So long as you can speak it, it wont matter how verbs end or about pronouns becuase Spanish speakers understand each other all over the world. In fact, thinking of these distinctions isn’t advised as it can distract you. Focus instead on what your teacher tells you and learn whatever variation of the Spanish language that they offer.