Since 2004 the number of the UK students taking foreign language exams has dropped by nearly 50%. As a result, the current linguistic capacity of the British citizens stands behind most of the European countries. About 75% of the state’s population does not speak any of the popular tongues such as Russian, German, Italian, Spanish, Chinese or Portuguese. One of the reasons behind the issue is in the language classes which became no more obligatory in the UK schools about a decade ago. Lack of public awareness has brought people to assume that there is no real need in gaining additional verbal skills besides English. 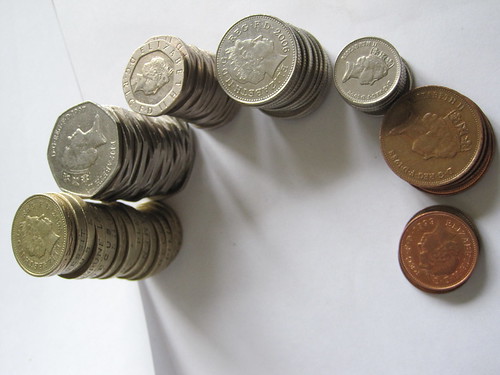 However, in today’s multi-cultural world poor command of foreign tongues negatively affects any country from the political and the social aspects. The UK is no exception, and here are a few major points explaining how lack of language proficiency might be blocking the growth potential.

Export companies greatly depend on good rapport with their overseas customers. Therefore, language skills often play a crucial role in establishing long term business relationships. Reports show that the UK trading activity has significantly decreased in the last 15 years reaching its highest deficit in September 2013. The export and import gap can be partly explained by the communication barrier: an overwhelming majority of exporters and companies’ owners are unable to keep a basic conversation in the native tongue of their potential patrons. Such acute language deficit prevents the UK enterprises from taking their products and services to new markets. Consequently, the export economy falls behind compared to where it was a decade ago.

Being fluent in another tongue has always been a professional advantage for employees in different fields. Nowadays, multilingual specialists are all the more in demand, especially in the UK labor market where most people are familiar with no other language besides their mother tongue. Legal specialists, for example, such as attorneys, lawyers or advisors are extremely valued for their additional vocabulary knowledge. Hence, many UK-based experts face a challenge of finding a high-paid job, as local companies prefer hiring external bi-lingual contractors. In other spheres such manufacturing or IT, language awareness and intercultural competence are requires as well – otherwise companies follow the same pattern seeking workforce from abroad.

Looking Into The Future: The World’s Leading Markets

The world’s globalization and emerging economies have their impact on every state and government, including established ones such as the UK. The British export oriented industries and the employment rate are dependent, among the rest, on its people’s ability to deal with their foreign counterparts. English is still being an official international business language; however, the rapidly growing markets such as the Chinese, Russian or Brazilian – to take a few, gradually change the entire picture. It goes without saying that sticking to a single way of communication is not sufficient anymore. To beat competition and re-balance the economic situation in the future, the UK will have to change its attitude by encouraging students and employees to acquire as many foreign tongues as possible.