According to the Telegraph, multiculturalism is sweeping British schools at alarming rates. In fact, out of over 15,000 primary and secondary schools, an amazing 1,755 include students that speak English as a second language. While the multi lingual wave is rapidly sweeping the school system, David Cameron believes there is still no cause for major concern. Earlier in the week, the PM stated that Romanian and Bulgarian immigration to the country was at a “reasonable level.” This, of course, coincides with the lifting of work restrictions, which has enabled moderate numbers of mainland Europeans to enter the UK. Cameron is also keen on limiting net immigration, citing recent reports that the nation is no longer under mass influx due to past Labor requirements.

While the PM is more concerned about a post-Labor era in the UK, the numbers still don’t lie. Based on recent reports, one out of every nine children in Britain speaks English as a second language. In fact, all it takes is a visit to your local school to witness a myriad of languages being spoken in the playground. For example: The Luton School cited 98.9 percent of their pupils as ESL speakers. This means their native languages and mother tongues are simply not English. While the Parliament discusses current immigration laws, over 14 languages are spoken and have been heard within several British schools. While multiculturalism helps tear down communication barriers, building bridges between native and foreign born students is still a trying task. In Luton, they have now employed translators at parent-teacher-meetings. This is truly a pro-active approach by the community and certainly in line with recent requests from Ofsted.

This is great news for Luton, who are also counting on immigrant parents to help their children assimilate into British society. This includes more help for immigrant students that want to learn and master the English language. English is vital for new arrivals that want to enhance their education in British schools. 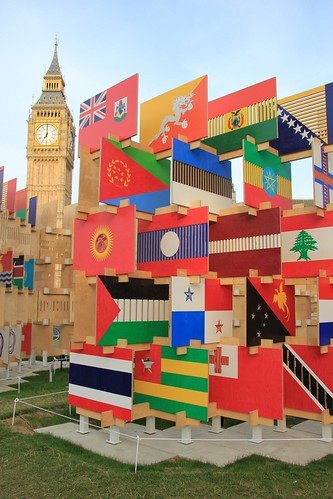